The stars were out in force at the 22nd Cinema Against AIDS Gala on Thursday night, held at the Hotel du Cap-Eden-Roc in Cannes, France, and organized by amfAR, the Foundation for AIDS Research.

Global News reported that DiCaprio also donated a ticket to a charity gala for his eponymous environmental preservation foundation, based in St. Tropez, which included a private dinner with the star. That sold for $280,000. (See Billionaire Buys $1 Million Picasso Sketch at Leonardo DiCaprio Gala.) 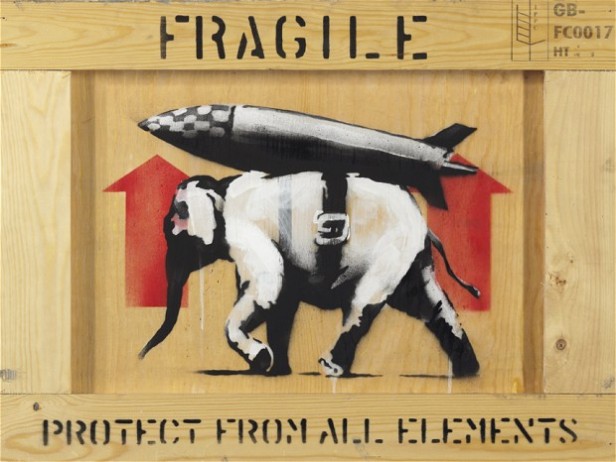 While DiCaprio’s donation raised a substantial sum, the night’s highest price went to Jeff Koons, according to Sky News. Russian billionaire Leonard Blavatnik plunked down $12 million for an oversized Coloring Book sculpture that the artist donated from his “Celebration” series.

Eva Longoria, the former star of the hit TV show Desperate Housewives, also excitedly participated in the bidding. She spent $550,000 to take home a beautiful portrait of Elizabeth Taylor by Andy Warhol.

New York art dealer David Benrimon, who donated a Pablo Picassosketch that raised $800,000 and a Fernando Botero sculpture that hammered at $2.2 million, reminded guests about the auction’s noble purpose.

“Elizabeth Taylor started the foundation,” he said, “and it’s saved millions of lives.”

Founded in 1983 and with offices in New York, Washington, D.C., and Bangkok, Thailand, amfAR has set the ambitious target of finding a cure for AIDS by 2020.

The auction raised a total of $33.4 million.

This site uses Akismet to reduce spam. Learn how your comment data is processed.